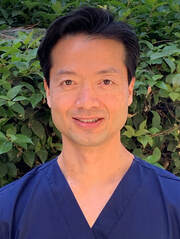 Dr. Winson Ong received his undergraduate degree at UC Davis and his Doctorate of Optometry at UC Berkeley. He has also received training at UCSF and the VA hospital in Honolulu. He is a current clinical instructor at UC Berkeley's School of Optometry. Dr. Ong also previously served on the Board of Directors of the Alameda Contra Costa Optometric Society.

In his spare time, he loves to spend time with his wife and two young kids as well as play tennis and golf. Dr. Ong grew up in San Francisco so he is a huge fan of the Niners, SF Giants, and the Warriors. 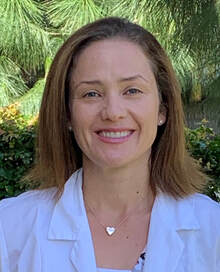 Originally from Southern California, Dr. Andrea Melendez obtained her Bachelor’s Degree in Biology from UC Davis. She then attended UC Berkeley where she obtained her Doctorate of Optometry in 2004 and has been practicing in the Bay Area since then. Dr. Melendez enjoys helping patients of all ages, fitting contact lenses, and treating eye medical conditions.
​
When not at work, Dr. Melendez often volunteers at her daughters’ school and as a PTA board member. In her free time, Dr. Melendez enjoys hiking, biking, and camping with her husband and two daughters. 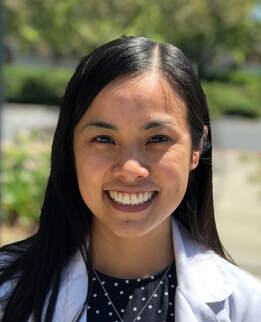 Dr. Amanda Ranola received her undergraduate degree in Molecular Cell Biology at UC Berkeley. She received her Doctorate of Optometry at Southern California College of Optometry and graduated with Magna Cum Laude honors. She did her externships at the VA hospital in Los Angeles.
​
Dr. Ranola first moved to Antioch when she was 3 years old and has watched the cities of Antioch and Brentwood grow. She attended Bidwell Elementary, Black Diamond Middle School, and Deer Valley High School. She loves spending time with her husband and son. She dedicates her time to her church duties and leads free vision screenings for communities throughout Northern California. Go 49ers! 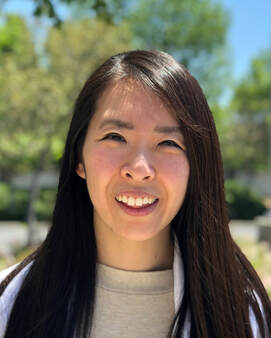 Dr. Estella Sim was born and raised in the Bay Area. She then attended UCLA to receive a B.S. in Psychobiology and with a minor in Asian American Studies. Dr. Sim went on to complete her Doctorate of Optometry at UC Berkeley. She received extensive clinical training in primary care and ocular disease during her rotations at the Fresno and Livermore Veterans’ Affairs hospitals and Vandenberg Air Force Base. During her spare time, Dr. Sim loves to cook, spend time with family and friends, and try delicious cuisines and restaurants! 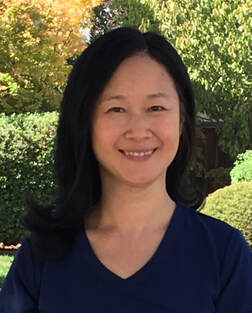 Dr. Mary Leong grew up in the South Bay area and has been practicing optometry in the Antioch/Brentwood area for over 15 years. She graduated from UC Davis with Biochemistry degree and received her Doctorate of Optometry at Southern California College of Optometry. She completed her optometry training at VA hospitals in Fresno and Las Vegas which focused on ocular disease and management. Her clinical experiences include primary care exam, contact lens exam, pediatric exam, geriatric exam as well as red eye medical exam.

In her spare time, Dr. Leong enjoys biking, camping, and traveling with her friends and family.